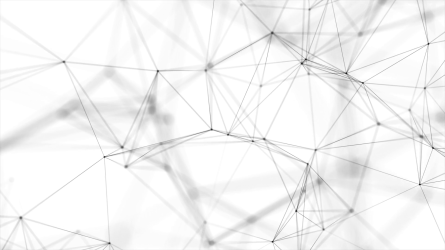 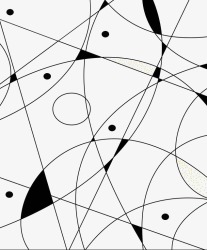 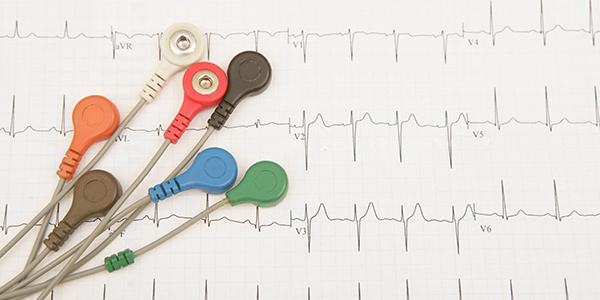 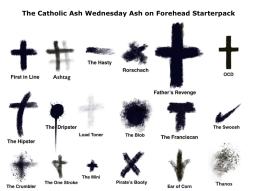 “Amanda’s art projects take on a number of names, including the Vulture Sculptures and The Living Word. The idea consists of creating letters and words out of cow bones, fish guts, toxic-spill-killed birds, toilets from building demolition sites—essentially, dead objects, killed by humans in some way, either micro or macro. Amanda then invites these parts to be either eaten by vultures or covered in insects as this process is filmed from above. In her eyes, this process brings these objects back to life. She is highlighting the ability of the natural world and natural processes of life to make use of decaying, dead, or seemingly useless and unwanted materials. In a way, it does not matter what word she chooses to write out with the materials. The vultures and insects will always tear it apart or cover it up just the same. If we take language to be a marker of civilization and civilized society, a system of signifiers, what does this say about the hierarchy between the natural and constructed world? These pieces are great examples of ecofeminist art.

“What also fascinates Amanda about these projects is the way things are able to move and grow and then disappear. We learn that this fascination is tied to her identity as a, likely illegal, refugee from Texas. Beyond her art providing a way for her to feel both visible and invisible, I think there is also a connection to migrant and refugee bodies. Migration is often a risky and dangerous process in which people die. Bodies are found on the border, in bodies of water, and perhaps there is something comforting about returning to the earth and to the world through vulturizing. I hope we can share our thoughts on what Atwood is trying to say either about Amanda or about nature/civilization, ecofeminism, migration, or beyond through these art pieces.”