This week you will:

I went down a rabbit hole this week: from the lecture and resources and after talking to Joe I felt confident that I would be able to produce a good piece of work. Then I started researching and overthinking. This is an editorialised, similar to Joyce’s Portrait of the Artist as a Young Man, portrayal of my thought and design process.

Joe shared with me Francis Alys’ work Green Line where he carried a bucket of green paint with a hole in (Dear Liza…) along the armistice line between Jordan and Israel. He was “greeted by onlookers with some bewilderment” (1), which makes me smile. I wonder how many people pointed out the dribble before Alys explained.

A process that leaves a mark on the earth without explanation when you first encounter it appeals to me; but I can’t justify pouring paint on a London pavement for environmental/fly-tipping/angry councils at me. Alys also says that he “wanted to ask what the role of poetic acts could be in highly charged political situations while acknowledging that the relation of poetics to politics is always contingent” (1) and this is inspiring to me because I’ve always shied away from what I feel are difficult subjects.

Similar to Alys’ artwork, Garrett Car walked along the border of Northern Ireland and the Irish Republic after the Brexit vote to demonstrate the permeability of the border: in some cases, fields straddle the border, or it is marked by hedgerows (2). But the customs check border that politicians are arguing about? It doesn’t exist either physically or people’s minds, as residents of both RoI and NI cross the border for employment, business, education and healthcare. It made me consider what invisible borders are present around me that I could tread and document, which can also link back to Iain Sinclair’s Walking the Ginger Line (3), although his work differs because it explores the temporal differences between places now connected by the Ginger Line.

My history doing BA English means that I have a fair grounding in philosophical and literary critical thinking, so I dug around my memory for a different theory. Hegel’s spiral of dialectical theory interests me, but I struggled on how I would demonstrate this as a black line drawing in a novel way without copying existing visual models. I also went back to Plato and Aristotle and mimēsis (4): in a world where images are so copied and digitally replicated, is the original perfect form lost? In which frame would I place it?

The work of Alfred North Whitehead fascinate me and I found a wealth of criticism on his models and processes in the online Falmouth library (5). He approached processes from the mathematical point of view and applied it to creativity. But I couldn’t quite grasp the process well enough to feel confident to commit it to a black line drawing as per the brief.

I feel like the double-diamond model of thinking suits how I have trained myself to think through the years, in a more concrete format. Ideas, or a problem, appear to me as instinct as a singularity, and then I collect research, push at the boundaries, before distilling to a more refined idea incorporating different branches into one, idea that is tested in development before it is presented as a final project. The growth of the idea is rarely as neat as the two diverging lines, and the path I take in the diamonds is more a squiggle than a linear path. But when do paths have to be straight?

And so the overthinking continued until Stuart said that what I most definitely what was doing. I went back to the brief and tossed out lots of ideas. Lots of ideas that I couldn’t quite grasp? Out. Running a route? Love it, but I’ve done it before and want to test myself like Alice did last week.

The brief did say that black line, and I take this is a hard and fast rule that my project has to address. What is a line? In a mathematical sense, it is the realisation from a one-dimensional singularity into a two-dimensional plane between two points. It is straight in this context, but contour lines on a map define the height at a certain point on a bumpy plane. 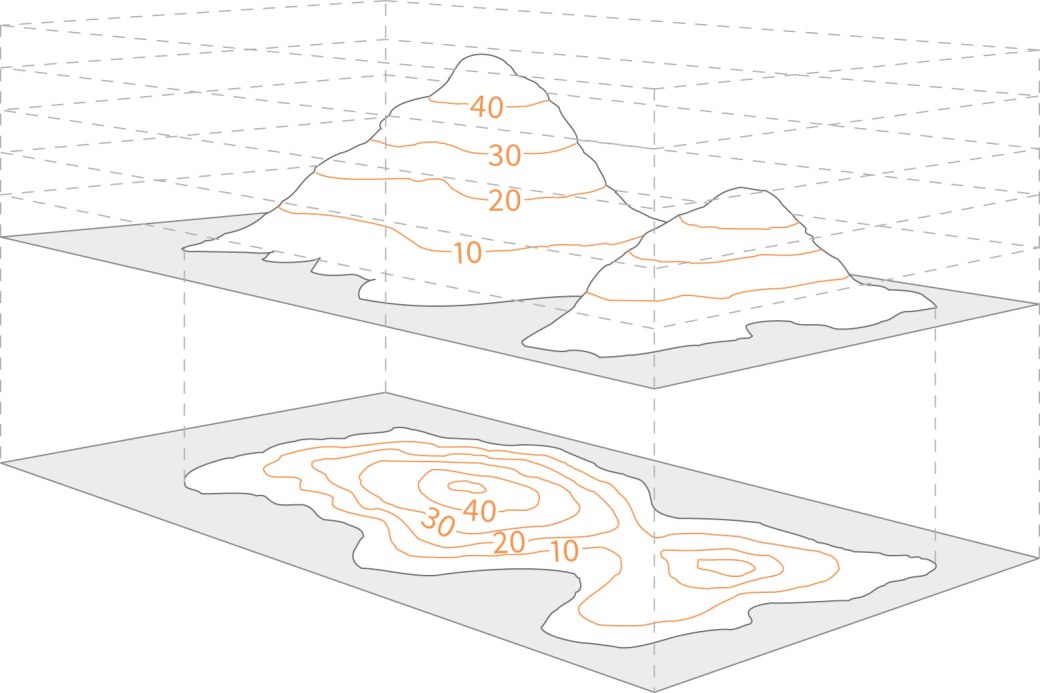 In art, you can use lines to define an edge and to add value to a surface to create the illusion of three dimensions. For example, in wood and metal engraving most commonly used in the

A line can separate, a line can guide. It can be arbitrary: to provide meaning and context whilst not necessarily dividing. Or, it can be divisive, by separating thoughts, people, countries, views.

A line can be something to follow until it divides into multiple paths, or smudges into streaks.

In this blog post, I consider what could constitute a black line, other than a black line on paper. The double diamond shape reminds me of a prism refracting its component colours; the original light is as close to white as you can manage and displays a rainbow. A parallel process is seen in chromatography, where you can split out the colours of ink using water:

The water acts as a medium, carrying the different pigments in an ink different distances according to the weight of the colour molecule. Since all black ink we make can only ever be an approximation of true black, splitting the ink into its different colours would create a random, prismatic effect.

This was my first attempt (not scientific) using newspaper (apparently a great type of paper for chromatography). I did leave it longer, but it didn’t work, and by that point, all the shops are closed.

New experiment now going ahead with a sharpie and coffee filter. Correction, apparently it can’t be a sharpie as they are permanent. D’oh.

Above is my submission for today’s brief – the chromatography coffee filter I made yesterday has been quartered and arranged to resemble the double diamond design process. The original point has organically grown/exploded into something of itself, and shown fascinating colours, before clashing and reducing down to the final delivery. The shapes remind me of the anaphase change of cell division: the duplicated DNA separates into the two cells before a new cell wall is built between them.

Our process is just as fundamental to us as DNA is to life. 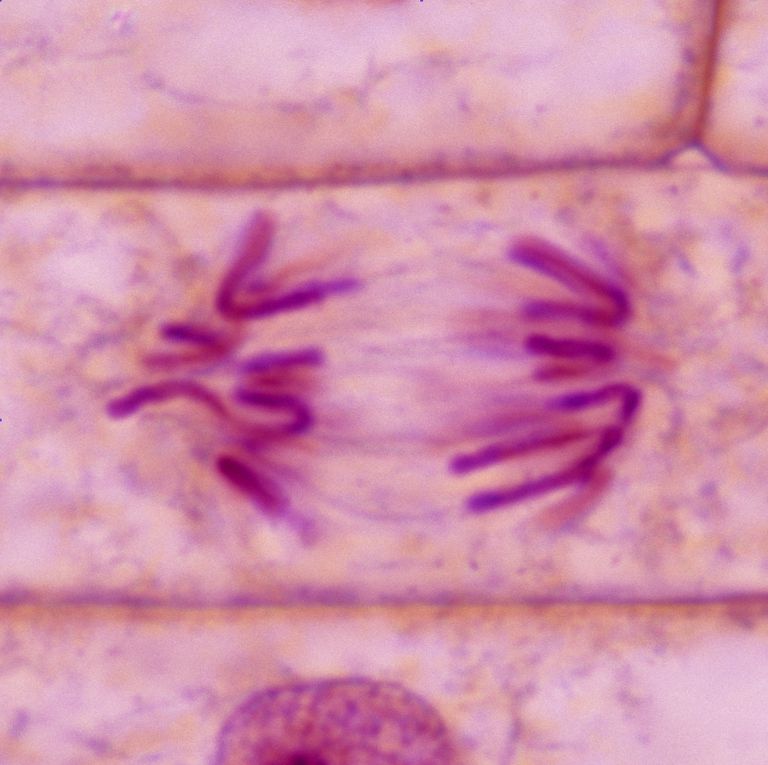 I also played around with layering the different stages of the chromatography:

and just letting ink dissipate on a soaked coffee filter:

Both form very natural images of a cross-section of a tree, and a gas cloud in the universe.