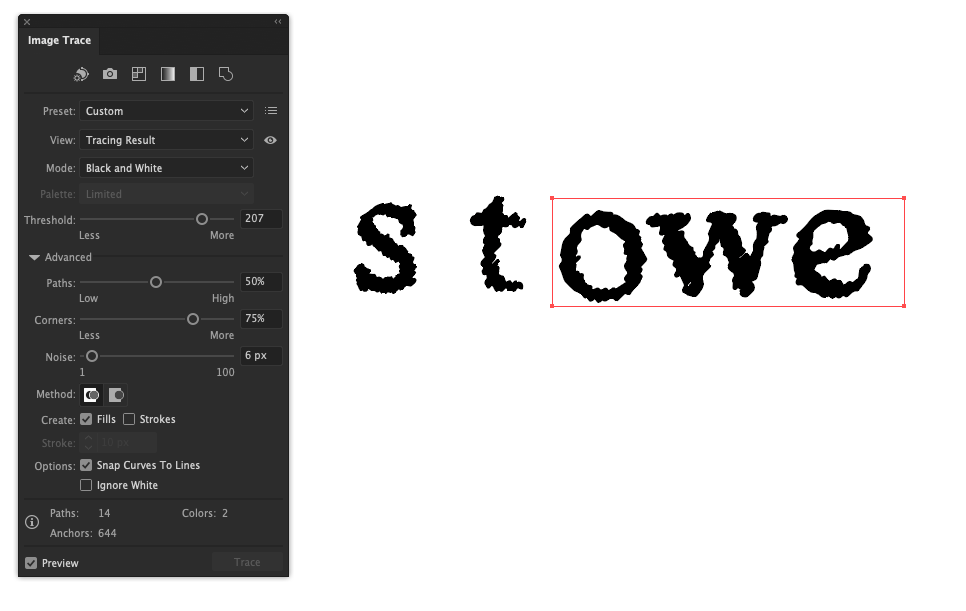 As you know, this project came from a previous module, and so I have a fair amount of branding already done. Still, I think it’s good to test out a few things to make sure I can make the best out of it.

I wanted to experiment with the thickness and density of the scribbles making up the letters, so used different pens, pencils, crayon and charcoal with varying strokes to achieve this. Here are my experiments and notation about what worked and what didn’t.

I also found that I like the ‘e’ tilted so that the crossbar is pointing upwards rather than horizontal.

I do really like the current logo because Stowe has a pleasing weight and neatness that I didn’t achieve in the new experiments whilst still retaining a craftiness. I don’t like writing the Framework underneath – I’d rather have it typed – because it provides contrast and looks more polished.

From this stage, I’ve gone onto tinker with the logo some more and used the experiments above to refine the look.

I used Illustrator to create a vector file and touched up the letters.

Playing around with a website logo and favicon using different weights of Archia.

After consultation with my esteemed cohort, I am go with logo 5 as it has a nice balance between the two elements:

As you can see, the Framework in the new logo is now justified under the Stowe and with a bolder version of the typeface. The t in Stowe is more defined too. A good result!

For the favicon, I’ve decided on this one:

It will work at a small size and on light and dark backgrounds, as shown above.